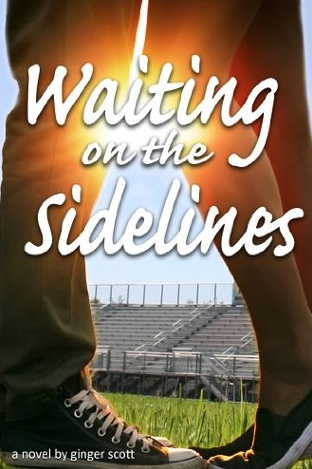 Nolan Lennox had things figured out. Named after a baseball legend, she enjoyed being the tomboy. Her closet was filled with her brother’s hand-me-downs, cut-off jeans, and soccer shorts. But when her first trip to high school results in a broken heart from the first boy ever to make her heart flutter and cruel words from an older girl she once thought a family friend, Nolan starts to question the very person she thought she was.

Throughout the next four years, Nolan struggles to maintain herself throughout her path of discovery, learning just how cruel teenagers can be through the pressures of underage drinking, sexuality, and class. And despite how life seems to continue to work against her, she still manages to listen to her heart, falling deeper and deeper for the guy the entire town adores, even if he only sees her as a friend. Can Nolan strike a compromise between her own integrity and the boy she loves? And can she make him notice her before it’s too late?

Reed Johnson came to Coolidge High School with a lot of fanfare. The son of a hometown football legend and the brother of a local football hero, Reed wore all the pressures of carrying a town without hope into the spotlight. Thankfully he had the talent to back it up. But when he meets a girl who makes him think twice about exactly what being a hero means, he starts to wonder if following in his brother’s footsteps might be all wrong.

Nolan Lennox was everything that was opposite of expected. She didn’t flirt, she didn’t drink, and she didn’t sleep around. Nothing about her was easy, but something about her made Reed want to try harder. Though she didn’t look the part, she seemed to be spending a lot of time in Reed’s thoughts, and he wondered if she could be the one who made it all worthwhile. But could Reed handle letting her down? And would breaking her heart break him beyond repair?

The title Waiting on the Sidelines captures not only the football theme, but it is also a reference to the heroine, Nolan Lennox. She is smart and athletic, but she is socially insecure. While she loves her close-knit family deeply, she feels her lower-middle class upbringing is a brand she wears identifying her as a target for the jabs and jokes of the cool, wealthy, and popular kids. Nolan’s insecurities keep her on the sidelines, feeling like an outsider most of the time.

Even though Waiting on the Sidelines is YA, there are some rather mature themes for this genre—underage drinking, sex (just eluded to), and bullying. Scott handles these themes realistically. From the Nerds to the Jocks to the Queen Bees, Scott has nailed the high school social structure and common behaviors of the various groups. The angst and drama in this book know no bounds. The peaks and valleys of hormones, crushes, on-off romances, and mean-girl pranks kept my heart racing and my stomach in knots. I went through it all with Nolan and Reed. Their near-misses and false starts as well as the solid friends who bolstered them through their toughest trials made Waiting on the Sidelines an emotional read. Nolan and Reed’s self-discovery, life lessons and first loves would be a great book club discussion material or could provide a meaningful start to a conversation with your own young adult.

Waiting on the Sidelines is a little bit Friday Night Lights and a little bit My So Called Life. You’ll pray for Nolan and Reed to make the right choices, you’ll thank their great friends for their support, and you’ll cheer when Nolan figures out that a happy ending sometimes means the girl gets self respect instead of the cute guy who doesn’t always have her back. Most of all, you’ll do a happy dance at having discovered indie-author Ginger Scott.

The audiobook is wonderfully narrated by Laura Darrell.

2 thoughts on “Review: Waiting on the Sidelines by Ginger Scott” 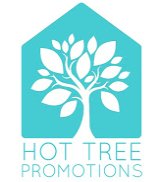 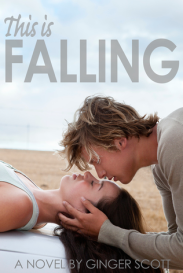